Purpose: The primary goal of the math club is to promote mathematical interest and activity among students at The Citadel, and to strengthen the interaction and relationship between students and faculty members. We meet on the second Monday of each month at noon. During our meetings, we discuss and solve interesting mathematical problems, attend seminars, socialize, and engage in activities related mathematics. 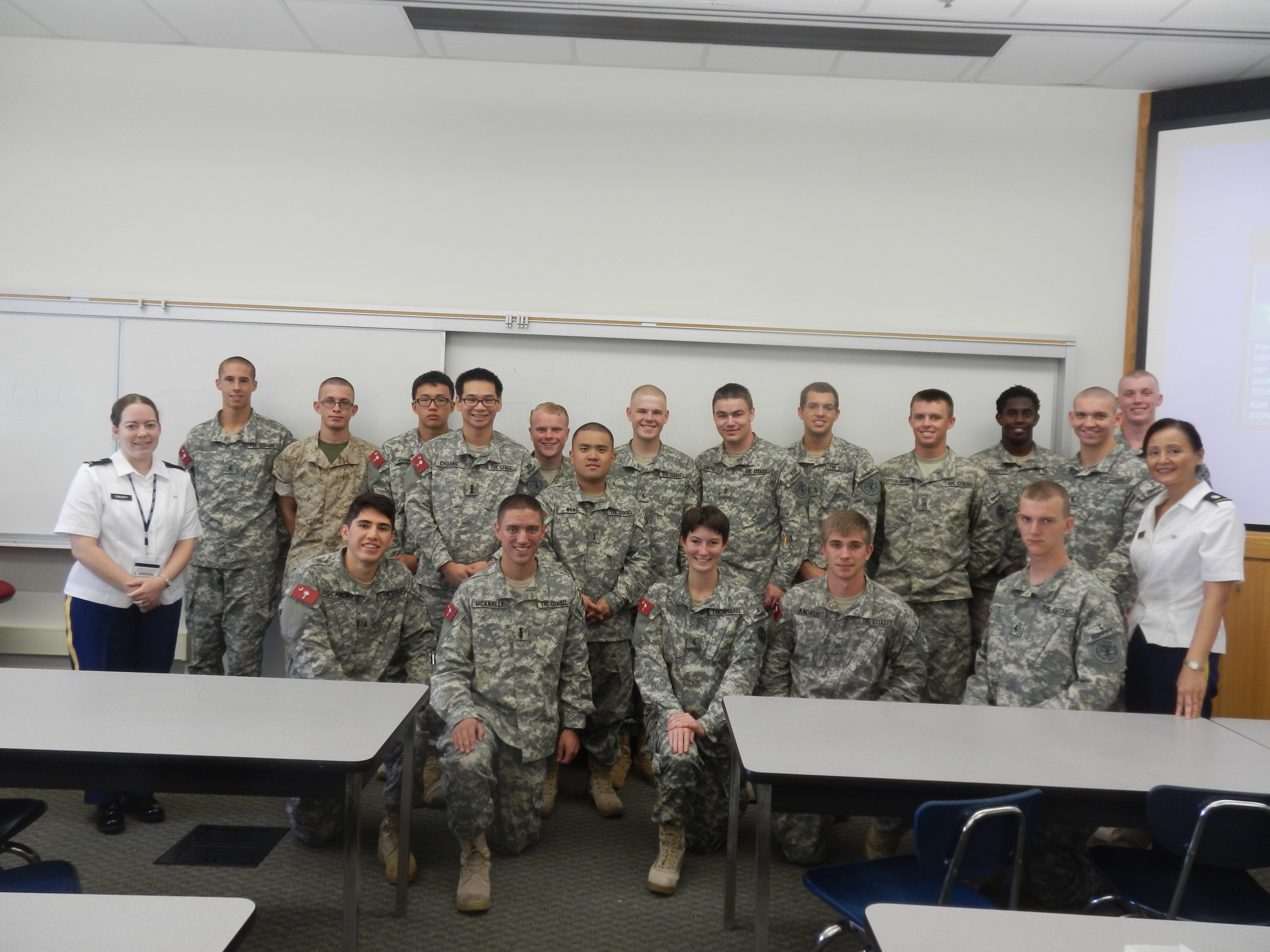 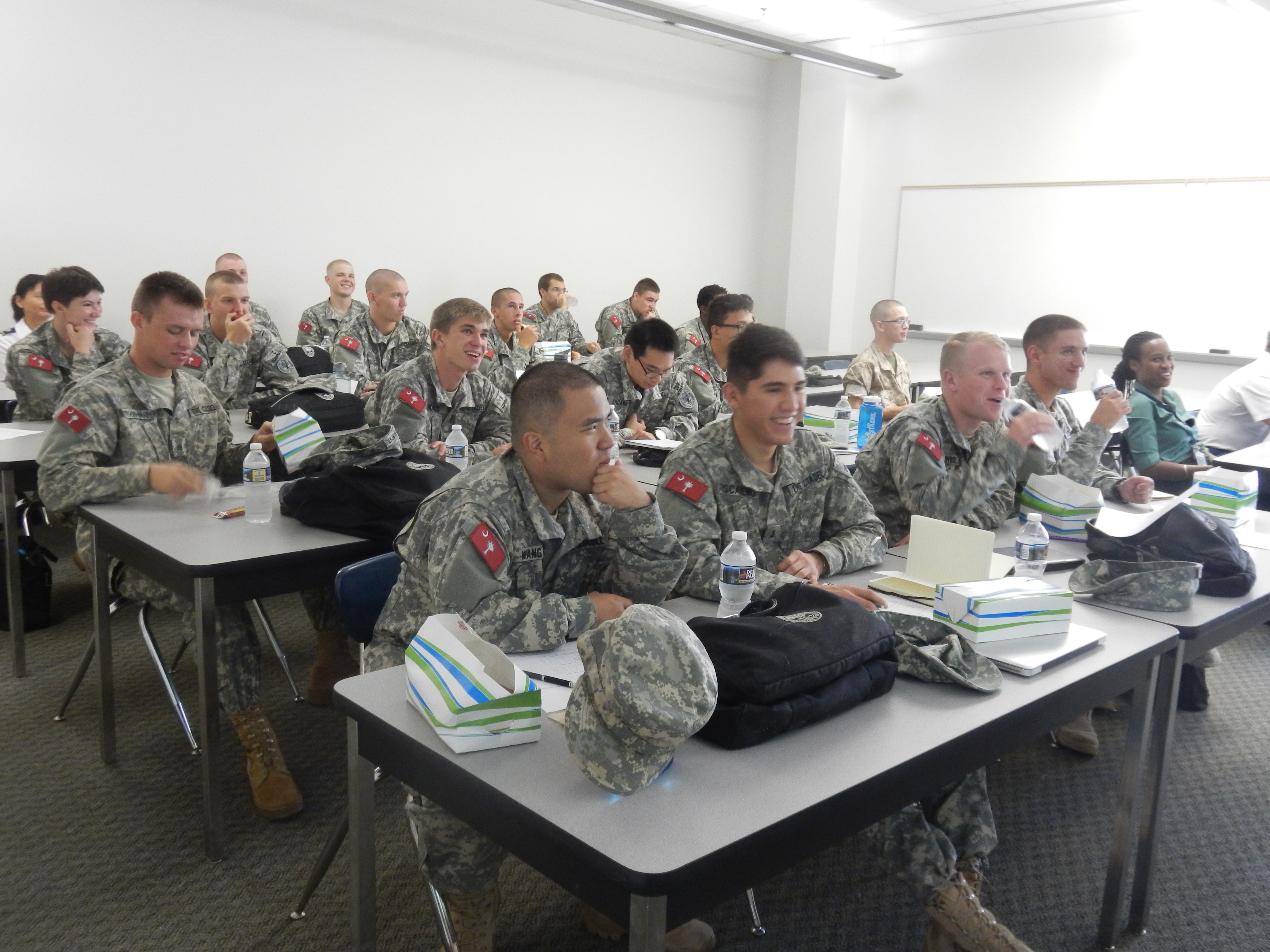 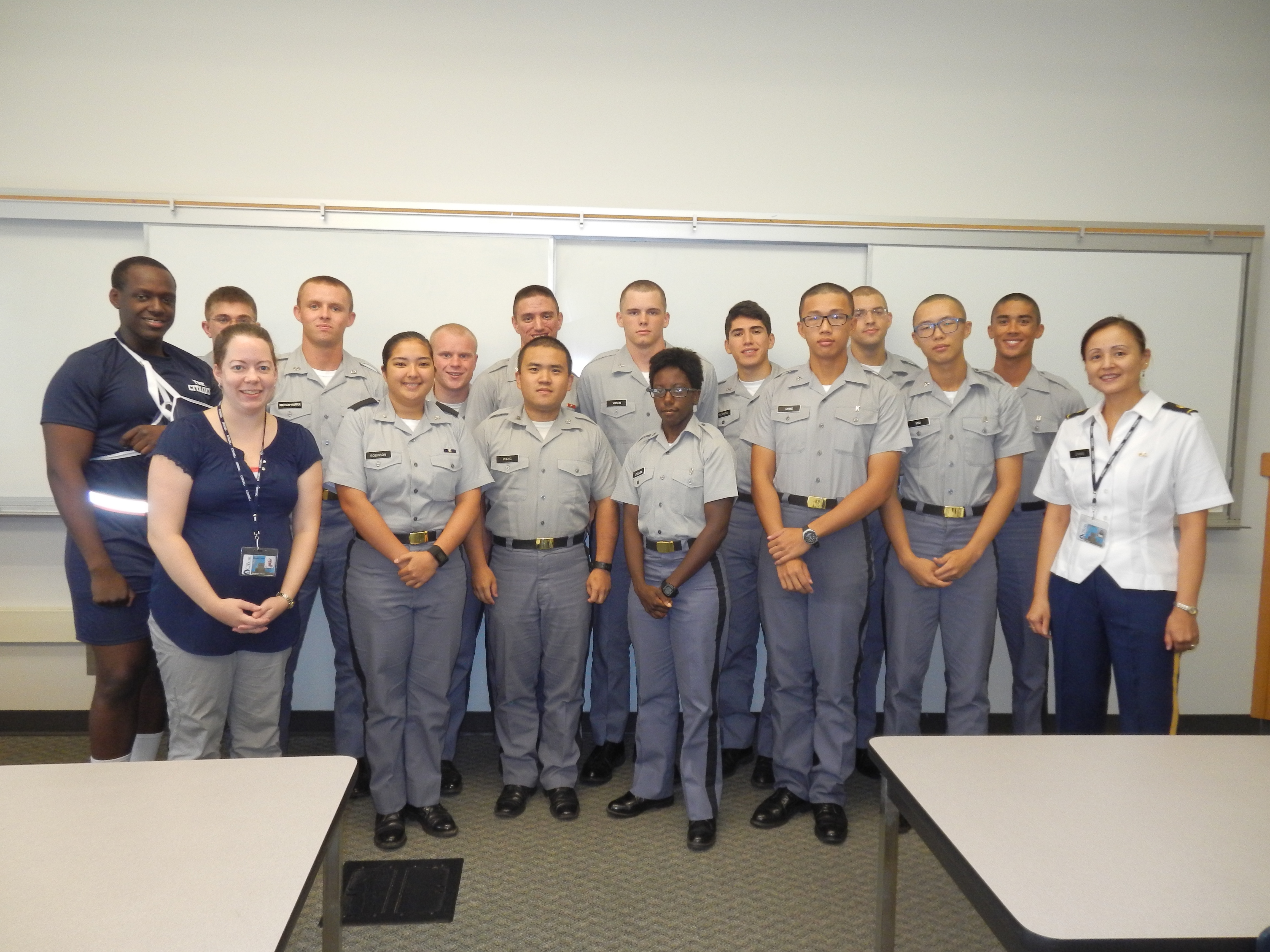